www.upynes.lt is a virtual tool of the TẽKA initiative, that collects a memory archive of rivers, streams, and riverbanks of the Kaunas region, records the ecological situation of the rivers, and maps various cultural signs and heritage along the rivers.

Rivers can be considered one of the fundamentals of Kaunas’ identity, which had shaped the face of Kaunas as the largest river center in the country for centuries. The long-term condition of the city’s development, which was created between the Nemunas, Neris, and Nevėžis rivers, has formed a specific urban genius loci, the cultural mentality of Kaunas citizens and centuries-old traditions, which due to historical reasons and changed physical conditions is now disappearing not only from social life but also from cultural memory. Even more, forgotten are the smaller streams of Kaunas city, which are hidden from the city by dense trees, fences, construction waste; the beds of these streams are contaminated with household waste, debris, and many streams are built over.

In order to take a fresh look at these forgotten natural areas, integrate them into city life and, at the same time, restore the ecological condition of these streams, this website aims to draw the attention of urban communities to their living environment and encourage them to join in fostering these forgotten areas.

One of the resources found on this page is a virtual gallery of various findings collected in the creeks, that was started in 2018-2019, during the first cultural exploration expeditions in the Nemunas and Nevėžis rivers in Kaunas region, as well as expeditions along the smaller creeks of Kaunas city. In 2020 the field of expeditionary activities was greatly expanded to include the city community, who helped to explore the six better-known streams which were documented, collecting a variety of human-made and natural objects found in the water and on the shores. The main result of these expeditions is a virtual memory gallery with almost 300 exhibits (upynes.lt/en/findings), which, like the city’s anthropological microcosm, reveals human-nature interactions and conflicts in an urbanized urban environment and allows us to better understand how we co-exist with rivers (creeks) in our environment.

Another activity created together with the community is the alternative map of Kaunas riverbanks. The creation of this map arose from the need to better understand and visualize the informal situation of the city’s rivers, the social, community-based, and memory processes that give Kaunas riverbanks their own cultural weight and shape their identity. In preparing the map, three creative workshops were held on the shores of Šančiai, Aleksotas, and Vilijampolė during the summer of 2021, organizing exploratory creative expeditions on the riverbanks of these areas together with representatives of local communities, during which the participants drew personal psychogeographic maps of the riverbanks (upynes.lt/en/personal-maps), and later discussing the uniqueness, value, collective memory, history, problems, expectations, and goals of living by the water in the neighborhoods. In October 2021 the material of these discussions and the data of personal maps were used during the creative mapping workshop held at Kaunas Artists’ House. During the workshop, a conceptual sketch of the alternative map of Kaunas riverbanks (upynes.lt/en/alternative-riverbank-map) was prepared from various historical facts, memories, ideas, fantasies, and political statements by the community members, which was illustrated and given an attractive-sarcastic form by the architect and graphic artist Tomas Šuminas.

During the project, the thoughts and insights of the participants of various activities are recorded and presented in the blog and photoblog format in the section upynes.lt/en/stories. In 2021 the thoughts were recorded by Julija Račiūnaitė, Aistis Žekevičius, Karolina Gurjazkaitė, and Aistė Marija Stankevičiūtė.

In 2022 further expeditions and other activities with the communities of Kaunas city are being implemented in rivers, riverbanks, and streams.

In 2022 the main activity of the UPYNĖS project is the social river game “On the Other Shore“, which will take place throughout the summer. During the river game, the separate riverbanks of Kaunas city will be connected by a unique river post system, which will allow each Kaunas resident to send a shipment to the other shore, as well as receive a shipment from the shore beyond the river, thus restoring broken diplomatic relations between city districts and creating dialogue between shores. Further expeditions and other activities with Kaunas city communities in 2022 will continue to be implemented in the city’s rivers, shores and streams.

www.upynes.lt is a part of the UPYNĖS project, which is organized together with the Kaunas branch of the Lithuanian Union of Architects. The project is presented by Kaunas – European Capital of Culture 2022.

The independent initiative team TẽKA is a cultural river research platform that has been operating since 2016 in Kaunas city and the Kaunas region. The group’s activities are focused on soft cultural revitalization initiatives, river memory research, and the stimulation of creative processes in the rivers of the Kaunas region, which involves local communities. The name TẽKA comes from a play on words in the Lithuanian language, in which the words “flow” (teka), “trail” (takas) and “confluence” (santaka) intertwine – they all signify a movement into a new relationship between the people and the rivers. 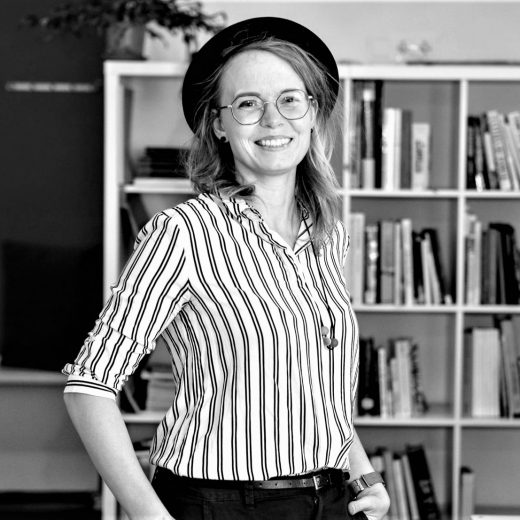 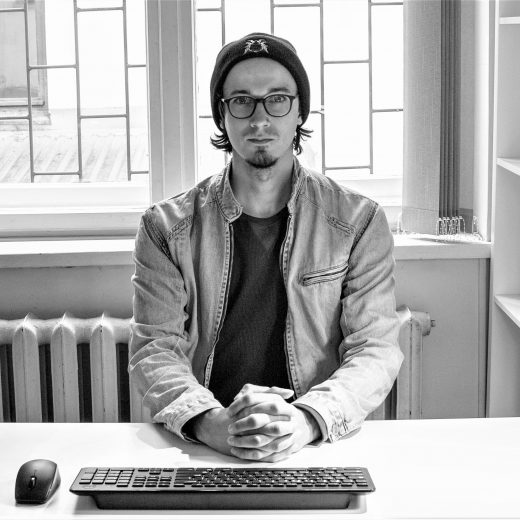 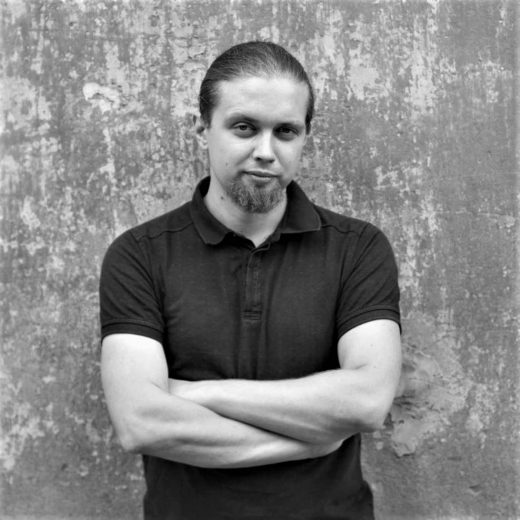