UPYNĖS: On the Other Shore

#call
#on the other shore
#rivers 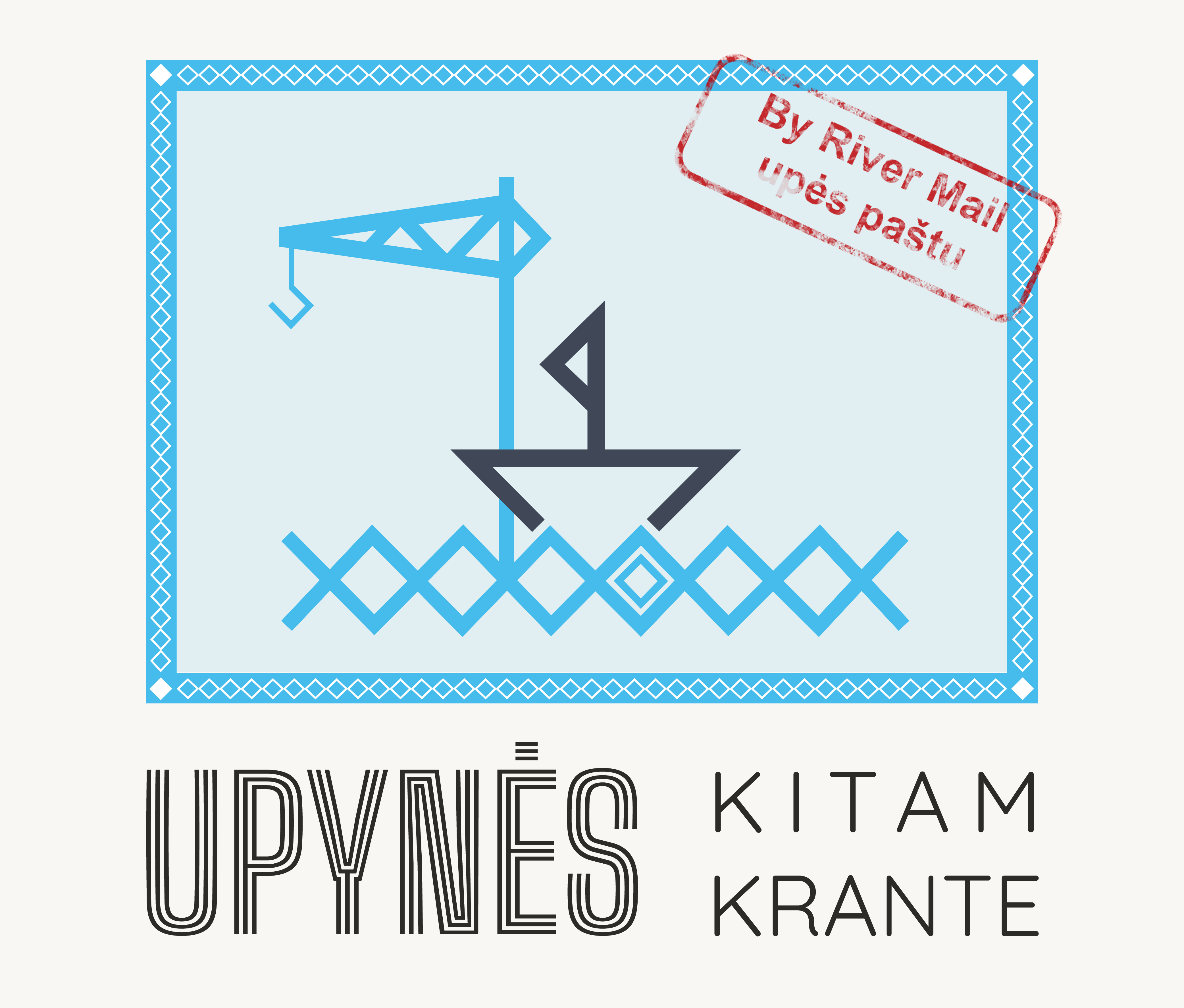 Kaunas has been growing and developing next to rivers for hundreds of years – just a century ago the city was still one of the largest river ports in the whole region! Here, ships arriving up and down the river daily came from the Lithuania Minor region as well as the upper reaches of the Nemunas River, and on the shores of the city it was possible to count dozens (and even hundreds!) of water vehicles of various sizes: baidokas, vytinės (local historical river ships) and later steamers and motorboats. The rivers of that time brought not only goods but also news, letters, unseen customs, and traditions to the port town. The riverbanks, meanwhile, saw a unique social life, tightly connected with rivermen’s culture and rivers. In addition to merchant ships, the Nemunas and the Neris were carved by smaller boats and ferries, as if bridges connected different river banks and the inhabitants of these banks. Rivers and riverfronts were not reserved for recreation at the time but functioned as the most likely public space full of life and activity. In the 19th and 20th centuries for the Kaunas resident, to “go” into the river was the same natural and usual phenomenon as our daily trip by car or public transport.

Unfortunately, the rich memory of the port town in today’s Kaunas has almost disappeared and remains only in the memories of the oldest inhabitants of the city or is being discussed in the research of historians. At the same time, the long-standing traditions of Kaunas rivers and river communities have been largely forgotten. Rivers today are more likely to separate than connect urban communities.

The cultural river research platform TẽKA, operating since 2016, invites all Kaunas residents to draw inspiration from the rich history of Kaunas port town and start creating a contemporary river memory of the contemporary city by participating in the unique summer river social game “UPYNĖS: On the Other Shore”!

The river game “On the Other Shore” is an attempt to establish a dialogue with the river and the other shore and to restore the formerly strong diplomatic ties of the riverfront communities, when the inhabitants actively used the river and interacted with each other’s neighbors, often visiting each other. This interaction between shores will be created through a symbolic social process using a unique river mail platform: all summer long, Kaunas residents will be able to register their shipments to the other shore, as well as receive shipments from the other shore. In this way, the river itself will become a significant communication corridor between the inhabitants of different banks. These parcels are the fruit of every Kaunas citizen’s imagination. It can be a postcard or a letter, a handicraft, an interesting find, a work of art or any other non-hazardous item weighing no more than 6 kg.

Parcels collected and registered during the summer will be transported from one shore to another in three locations in Kaunas during the three Sundays of August (August 14th, 21st and 28th): in river Nemunas – between the shores of Šančiai and Jiesia and between the shores of Aleksotas-Marvelė and Centras (New Town), in the river Neris – between the shores of Vilijampolė and Senamiestis (Old Town). During this logistical postal operation, all the citizens who took part in the river game will be able to exchange the receipt that they got for participating in the game for a parcel coming from the other shore upon presentation of a receipt certifying the shipment they sent.

You can take part in the river game “On the Other Shore” and register your shipments now! From June 20th Kaunas residents registered their parcels during the workshop cycle “Laiškai kitam krantui” (Letters to the Other Shore), which continued throughout June and July. And to receive parcels from the other shore will be possible during river mail events on three Sundays in August.

Link to the second event that will take place on August 21st: https://upynes.lt/en/upynes-on-the-other-shore-between-marvele-aleksotas-and-center/

The project is implemented by the cultural river research platform TẽKA